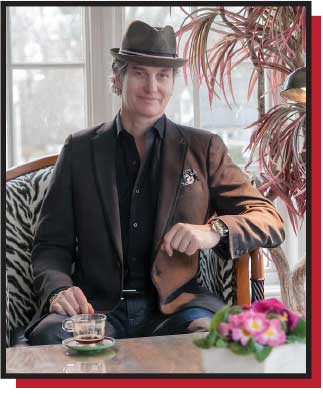 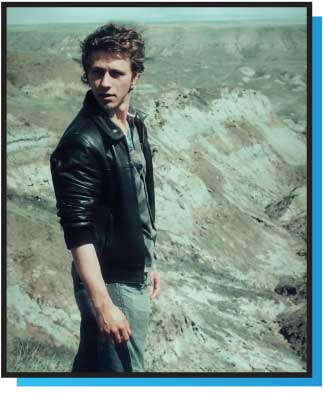 Benjamin Ross Hayden is a Métis film director and producer based in Alberta. He is the youngest filmmaker in Canada to be received in the Telefilm micro-budget program in the roles of director, writer, and producer for his first commercial feature The Northlander. The film was listed by Vice (I-D) magazine as one of indigenous cinema’s most important films. After theatrically releasing across Canada in Landmark Cinemas, The Northlander will nationally broadcast on Aboriginal People’s Television Network. Benjamin is currently in-development with Telefilm Canada and Canada Media Fund on several new screenplays. 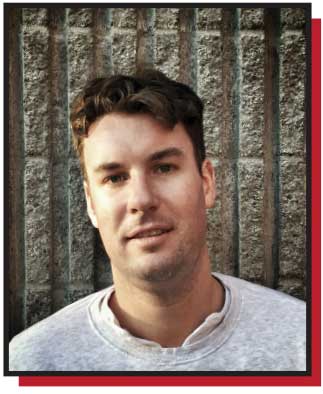 William is a Toronto based producer who has a focus on fiction film with both commercial and philosophical merit. The first feature produced by Woods Entertainment, In Return, (eOne) won the audience choice award at Cinéfest in 2012. The prodco’s second feature, Mean Dreams, starring Sophie Nélisse, Josh Wiggins, Colm Feore and Bill Paxton made its premiere in the 2016 edition of the Directors’ Fortnight in Cannes and its North American premiere at TIFF. Currently, the company is in development on several features, including the follow-up from Mean Dreams scribes Ryan Grassby and Kevin Coughlin.

How to get there